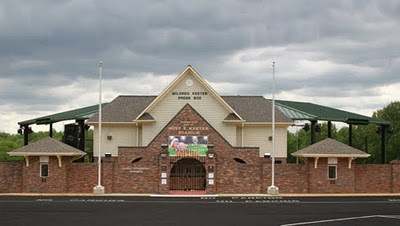 Now that Shelby, N.C., is the official site for The American Legion Baseball World Series, steps have been taken to announce this milestone in Legion baseball history. Shelby's World Series Committee has created a survey that features the design of four logos, but there can only be one winner. In order to make a final selection, they need feedback from Legion baseball fans.
Cast a vote by clicking here. The deadline to vote is July 31.
Posted by VolneyVet at 5:24 PM