Elvis will be in the house! 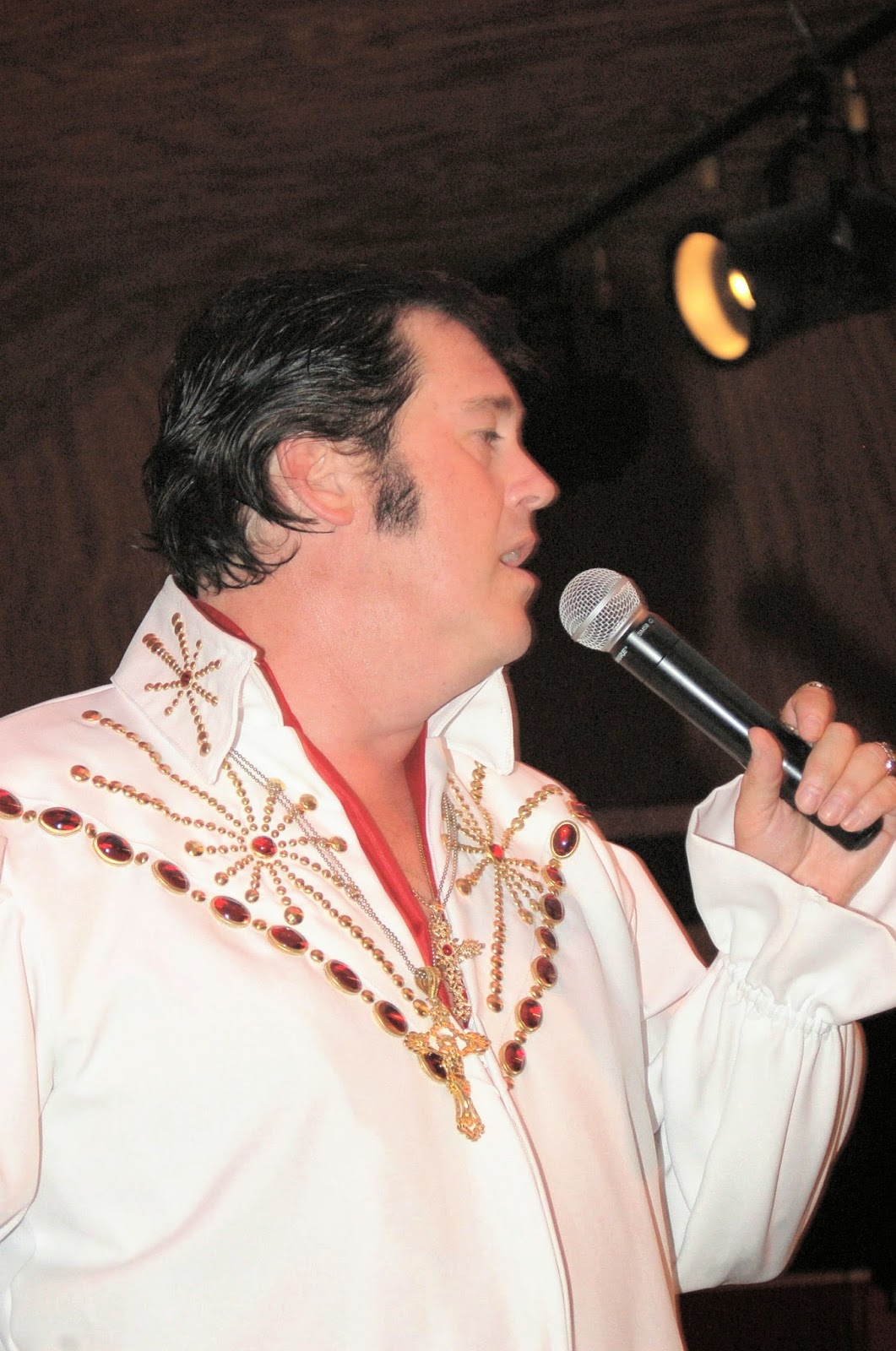 Come swing into the

New Year with us!

FALL BACK AN HOUR 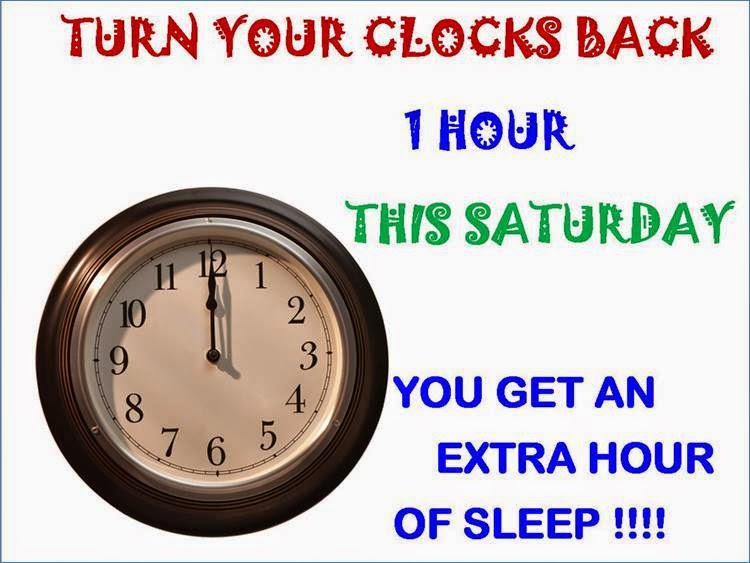 Posted by VolneyVet at 8:03 PM No comments: 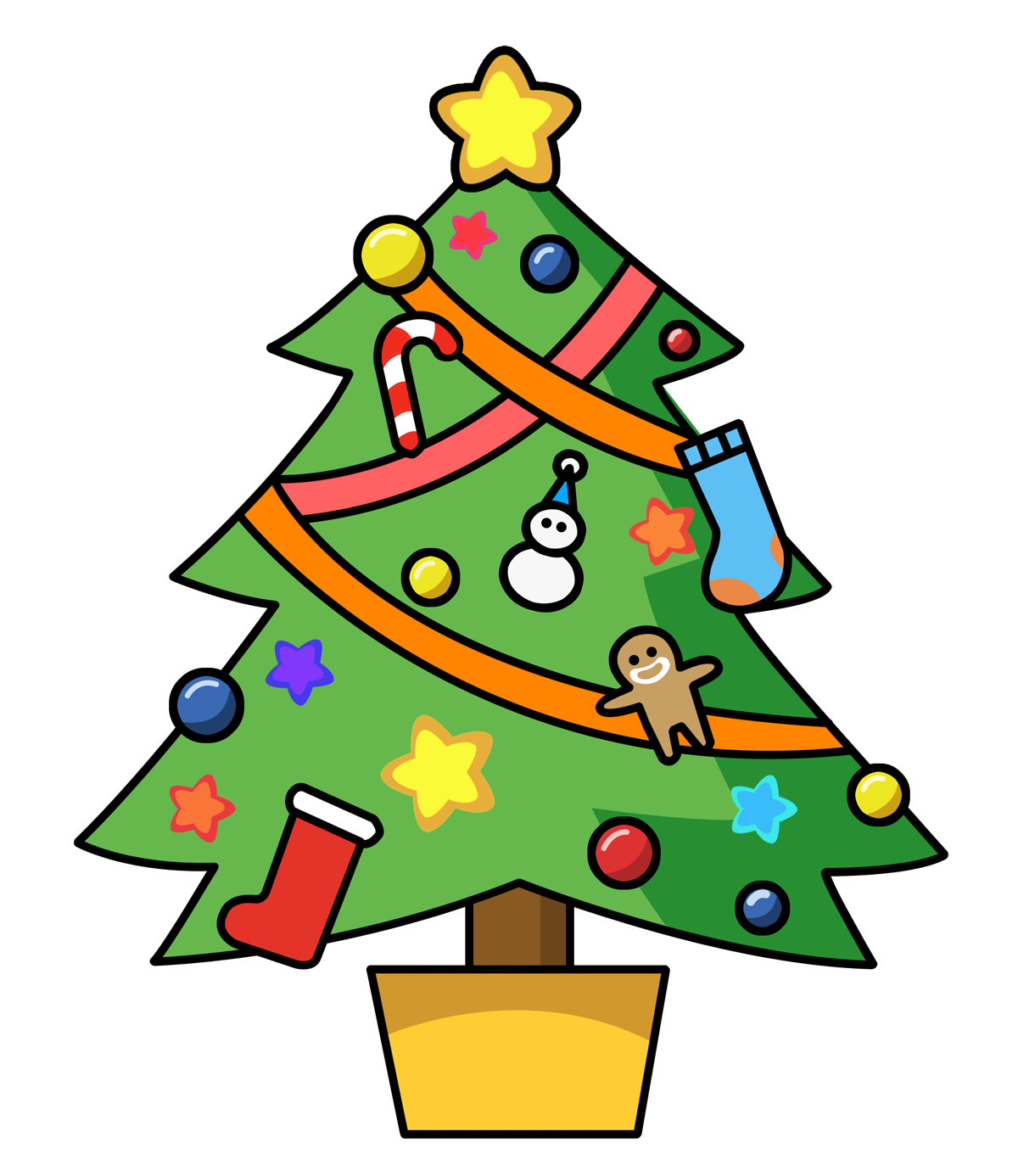 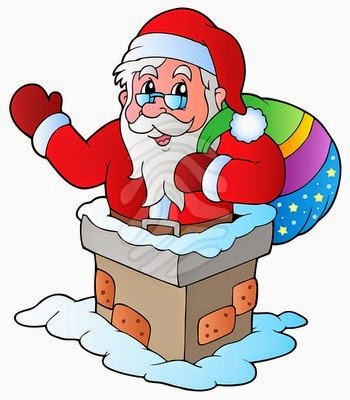 Perhaps Santa Claus
will come by!

Merry Christmas!
Posted by VolneyVet at 8:36 PM No comments: 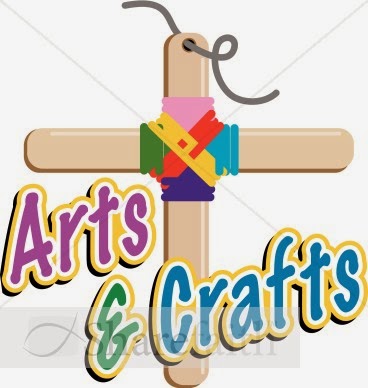 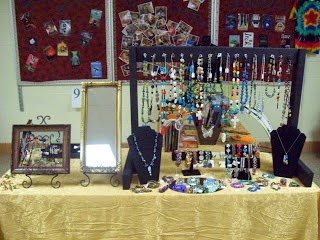 Evening Entertainment will be
Southern Comfort Band
from 7:00 PM to 10:00 PM

Come on Down & Enjoy!
Posted by VolneyVet at 8:04 PM No comments:

On Wednesday, April 9th, the National American Legion Commander Daniel Dellinger made his visitation to the 5th District of New York at Robert Edwards Post 358 in Pulaski, NY. 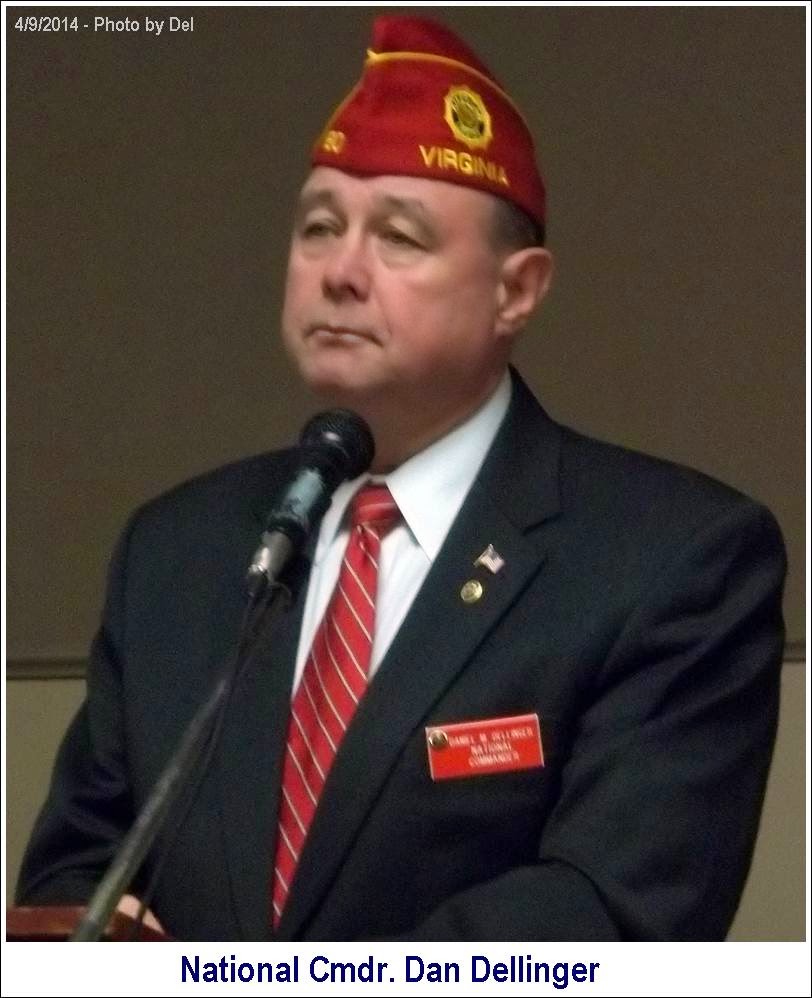 A prime rib dinner was served by the Robert Edwards  Auxiliary Unit 358 and it was very good. The chairman for the visitation was David V. Walker who worked with his committee to make all the arrangements.

Commander Dellinger was late arriving since he had been in Washington, DC for meetings with Congress and the VA concerning problems with patients at some VA facilities.

He spoke on his travels and noted that "Politics is replacing Patriotism." He advises that we must keep on singing songs and waving the flag of our country. 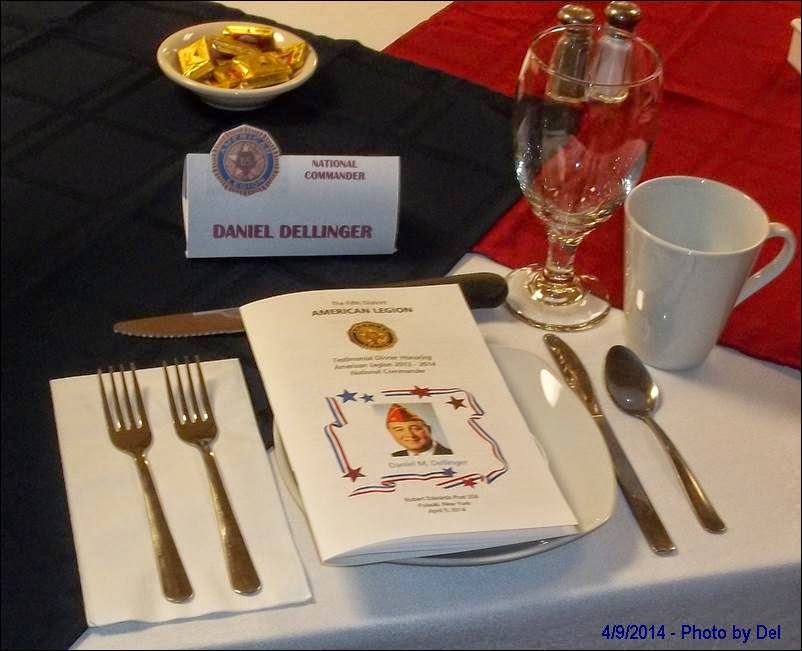 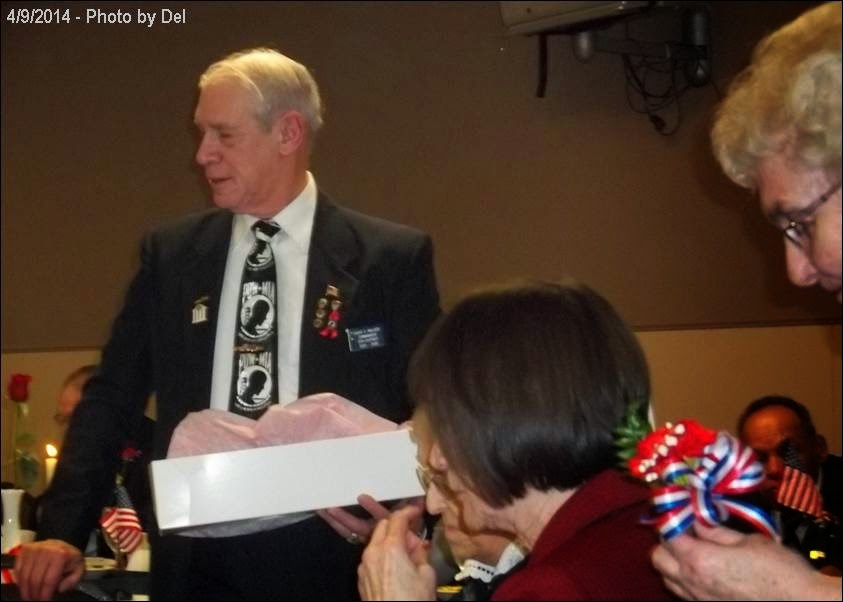 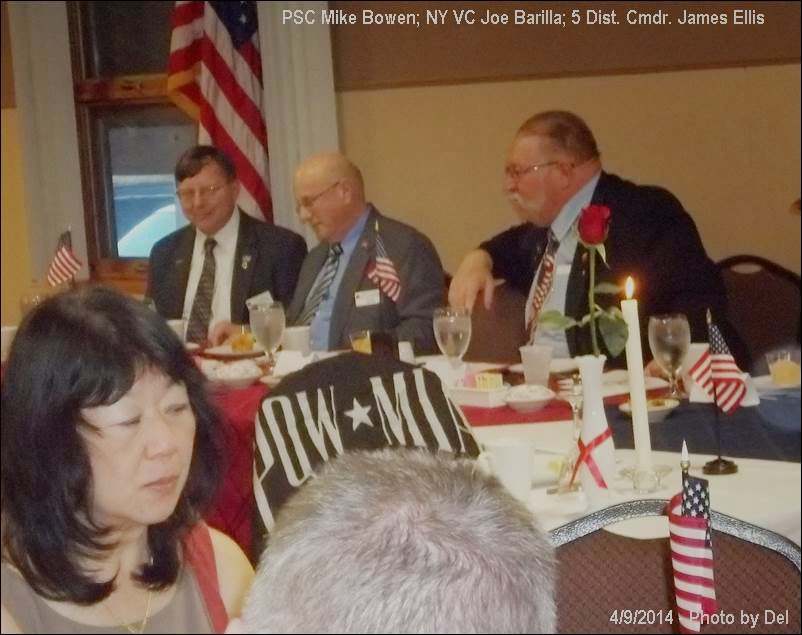 Following the dinner there was the presentation of gifts and donations to the National Emergency Fund which is used to help Legionnaires and the families who are victims of national disasters such as tornados, etc.

The National Anthem was sung by Helen Day before the meal and following the meal, Shirley Wood led the audience in "God Bless America" with all present standing and holding hands.

Posted by VolneyVet at 1:30 PM No comments: 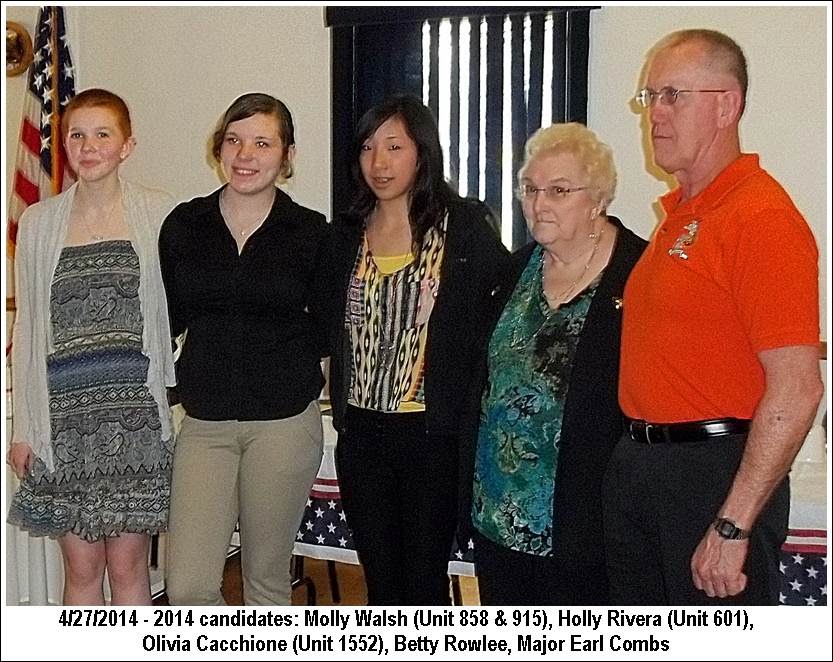 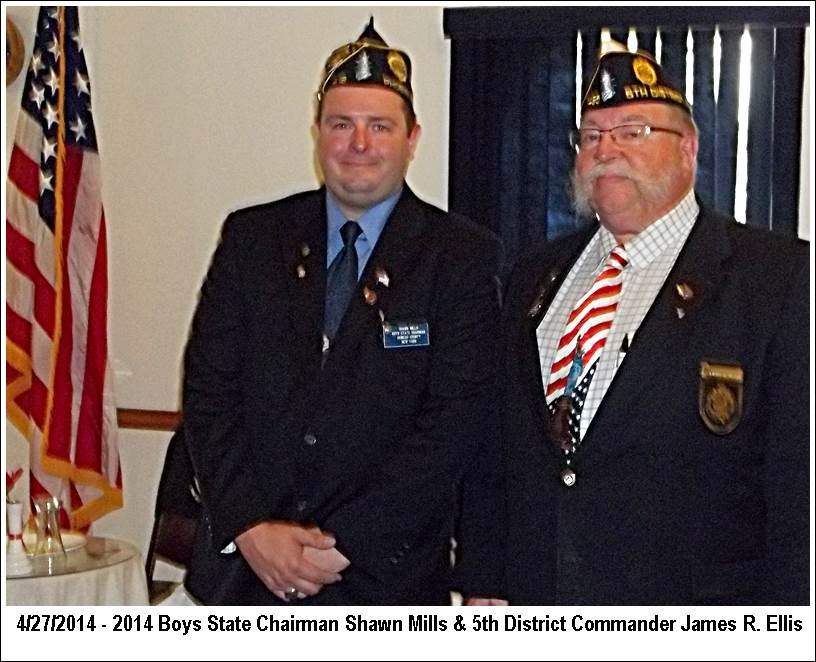 5th District Commander James R. Ellis was present and offered his input to Boys State and the importance of noting attendance on job applications. Anyone who attends and notes it on his application will be preferred for the job. 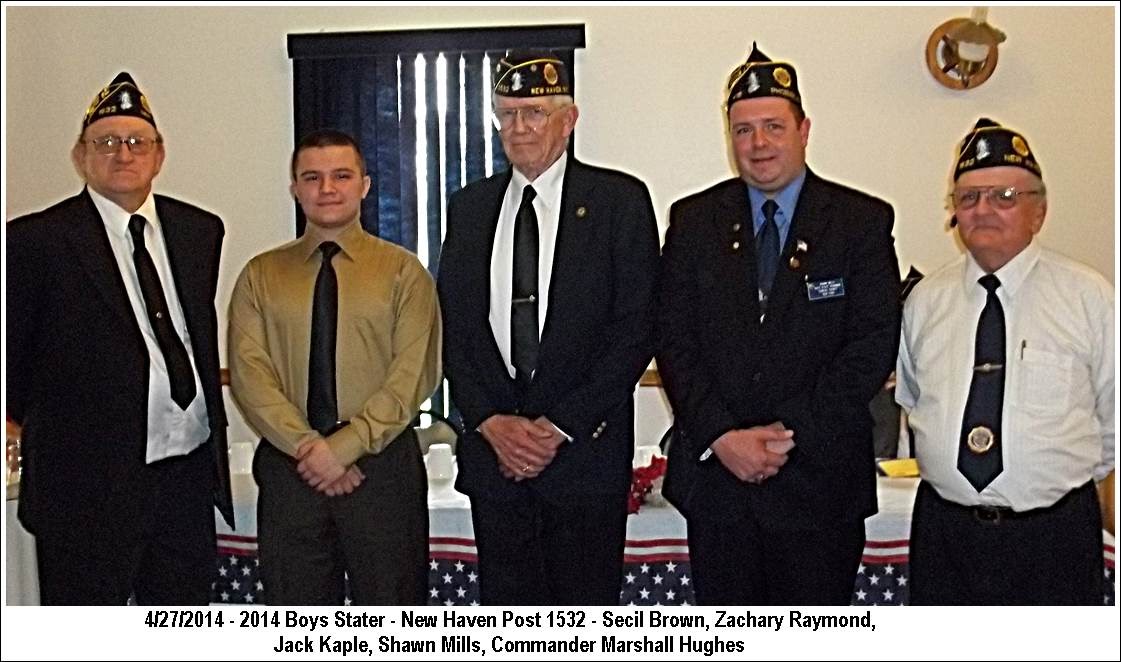 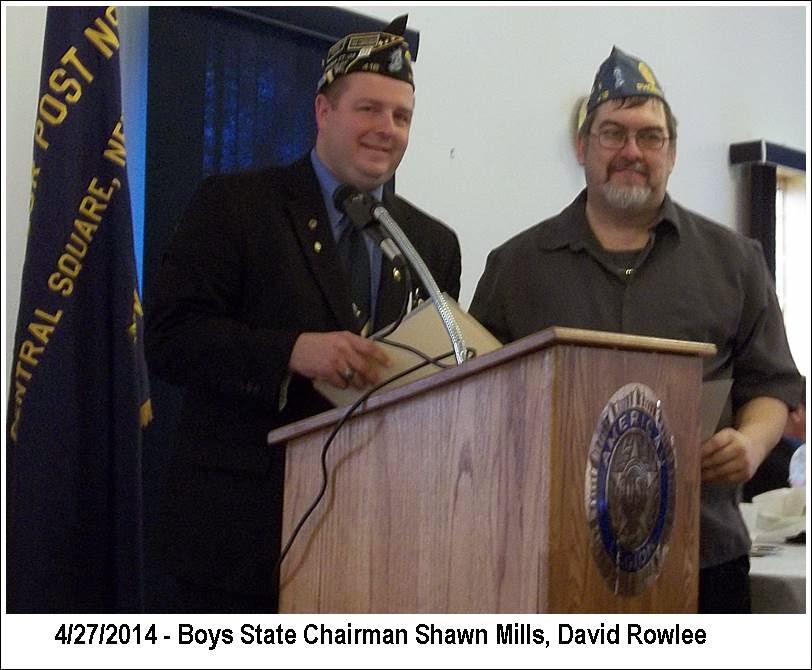 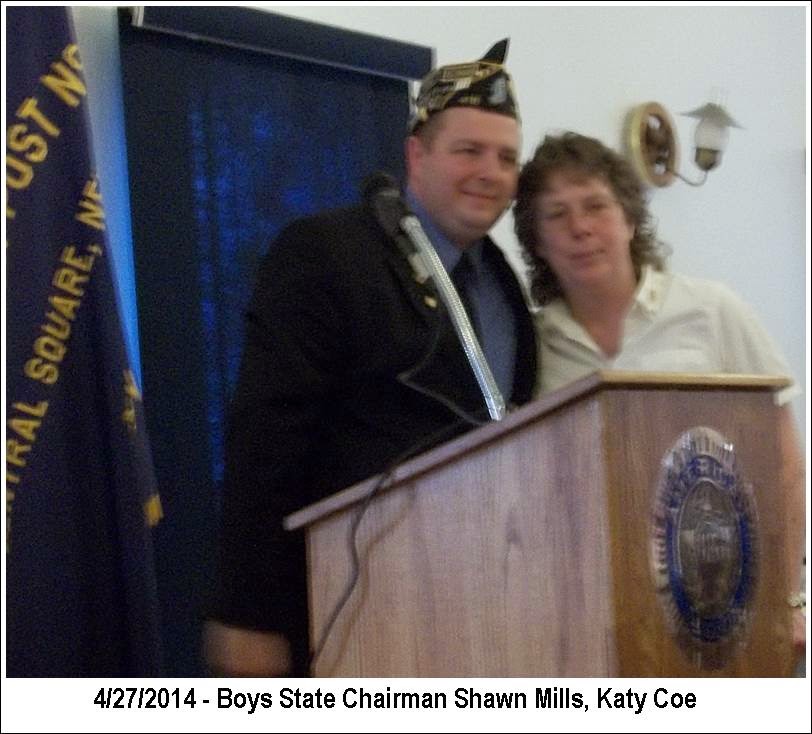 Katy Coe was in charge of the roast pork dinner which was delicious and plentiful. Her Auxiliary Unit should be proud of the fine job they did.

Posted by VolneyVet at 12:52 PM No comments:

On Saturday, April 12th, 9 past 5th district commanders met at the R. Kirk Parkhurst Post 1448 in Oriskany, NY. There was a social hour prior to the buffet luncheon prepared by the host post and auxiliary. 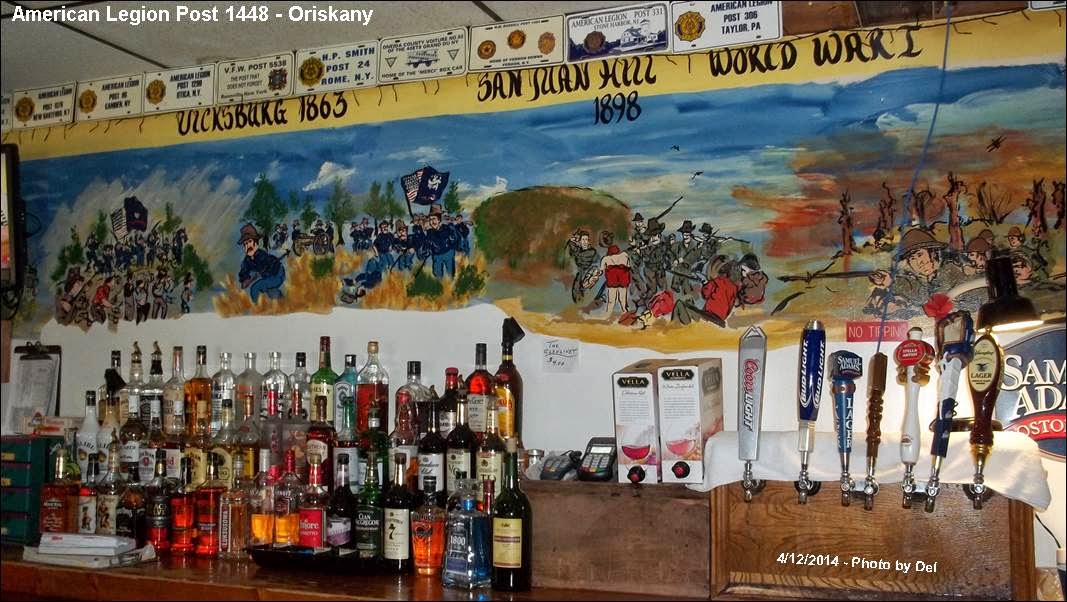 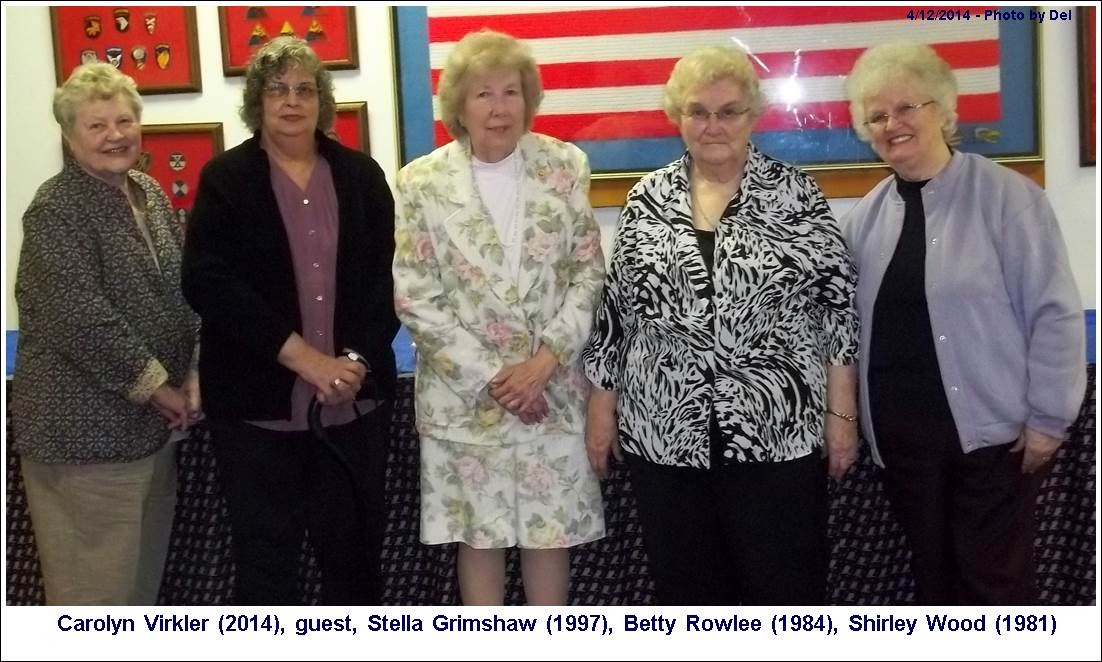 It was an enjoyable afternoon for all present and it was good to renew old friendships and make new ones as well. 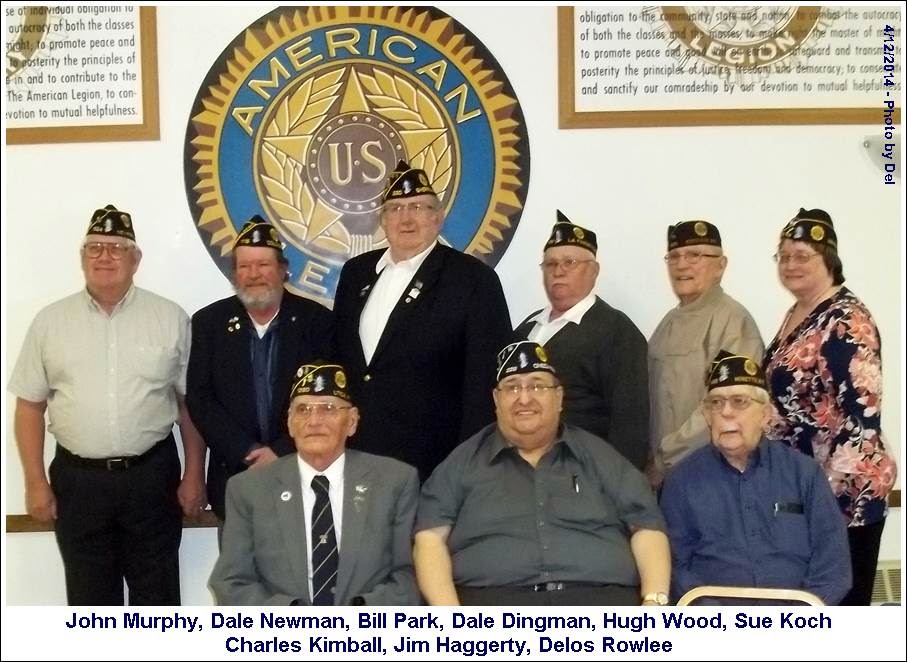 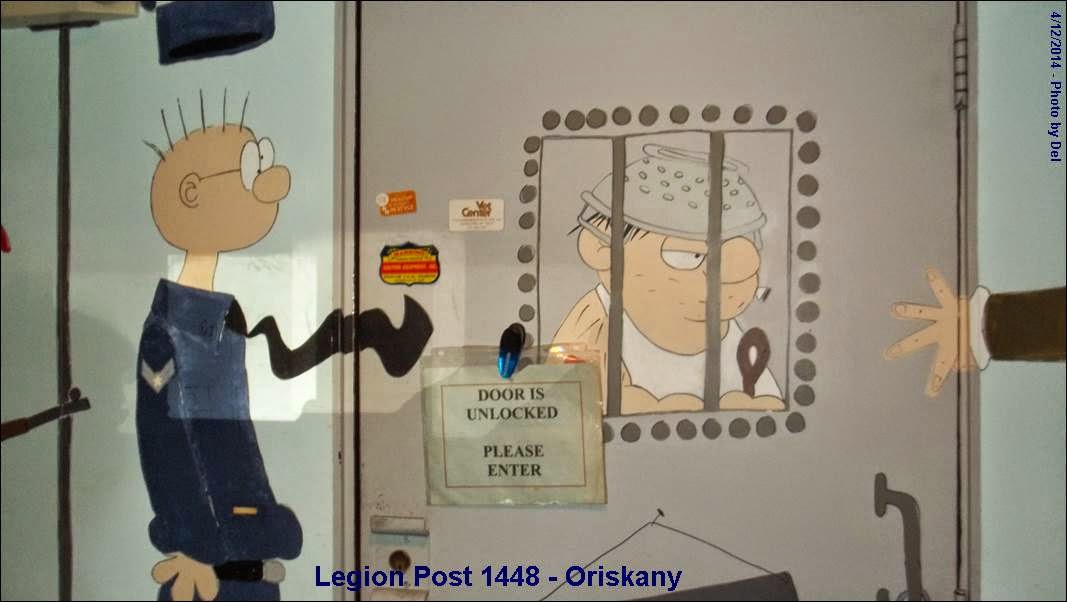 Posted by VolneyVet at 7:46 PM No comments: 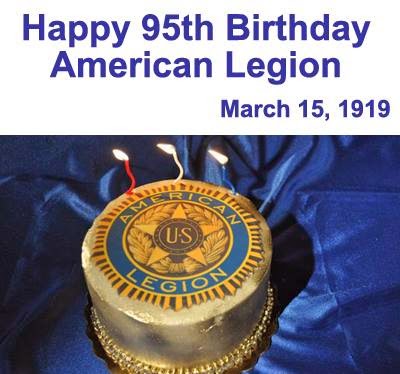