Ricky Gilleland, Stafford, Va., has collected nearly 1,000 names and photos for a database of US military members killed in the war on terror and buried in Arlington’s Section 60. The 16-year-old, who hopes to attend the Naval Academy, posts the records online at this place. 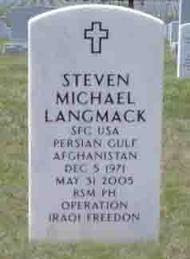 Click on "this place" to see the online database. This is an amazing project for a teenager to take upon himself and many veterans' relatives will appreciate the time and effort that he put into this project. We still have many young men and women who are aware of the sacrifices of our country's veterans who have given their all to protect our basic human rights that we take for granted quite often.

Remember to pause at 3 PM on Memorial Day, Monday, May 30th, in reverence to our fallen comrades and patriots. God bless them and God bless the USA.
Posted by VolneyVet at 4:49 PM No comments: 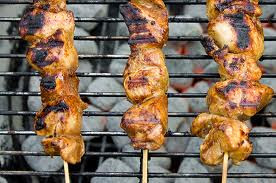 The Annual Boys/Girls State Dinner and Orientation will be held on Sunday, May 15th at Prior-Stock Post 1552 in Hannibal, NY. 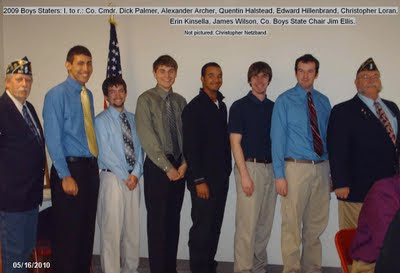 2009 Boys State Attendees w/ Co. Cmdr. Richard Palmer
and Boys State Chairman James Ellis (May 2010)
Each year this event is held at a different Oswego County post to introduce the year's candidates and to give them a brief orientation on what to expect at their respective session.

Last year's boys and girls will be present to give their impressions of the program as well as to advise the new candidates as to what to take with them. 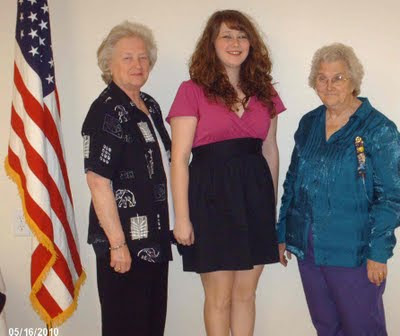 There will be a social hour and picture taking at 5:00 PM followed by dinner at 6:00 PM, prepared by the Prior-Stock Auxiliary Unit 1552 of Hannibal.

Following dinner will be a brief program introducing the candidates and their parents. All Legionnaires and Auxiliary members, Sons of the American Legion are welcome and urged to attend this annual function of our county.
Posted by VolneyVet at 8:01 PM No comments: 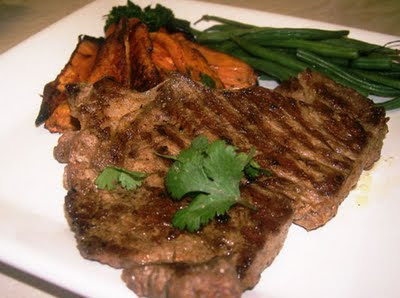 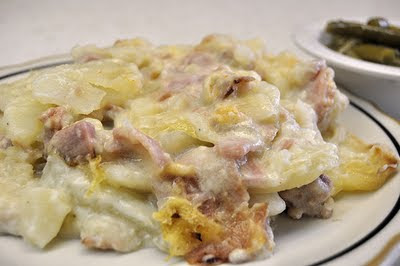 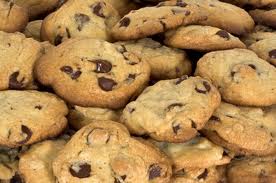 Come on down for
a delicious meal!
Posted by VolneyVet at 3:54 PM No comments:

The war isn’t over yet