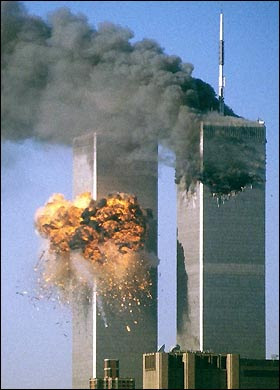 Here's something you would never think of if you didn't/don’t live in NYC . . .

Too bad the news media could not have put this on one of their "specials".  GOOSE BUMPS.
Posted by VolneyVet at 9:37 PM No comments:

IN GOD WE TRUST

IN GOD WE STILL TRUST
by Diamond Rio from a Las Vegas concert.

Listen HERE for the song. 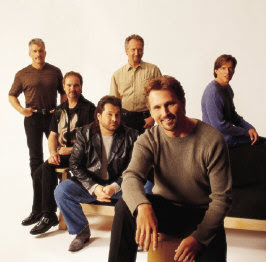 They received an immediate resounding standing ovation, and continue to do so every time they perform. Sadly, major radio stations wouldn't play it because it is considered "politically incorrect."

Consequently, the song was not released to the public. Although it is written for the United States it also applies to Canada and most other free Countries.

You may want to share the song by circulating it to your friends OR maybe not.

We still have the freedom of choice.

Posted by VolneyVet at 10:06 PM No comments: 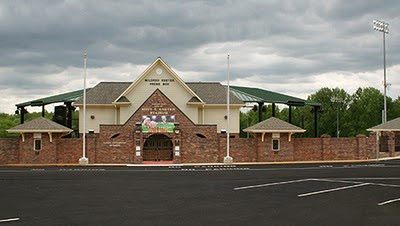 
The Cleveland County American Legion World Series Baseball, Inc., recently announced that it was awarded a $170,000 grant from the Baseball Tomorrow Fund (BTF). The grant will be used toward the upgrade and expansion of field lighting at Keeter Stadium. And because of the strong partnership between BTF and Musco Lighting, Inc. - a leader in the sports lighting industry - the field lighting equipment will be provided at a discount.

"This is a wonderful opportunity, not only for our program, but for the children who play the game," said Eddie Holbrook, co-chairman of the Shelby Baseball World Series Committee. "We are very thankful to the Baseball Tomorrow Fund and Musco Lighting, Inc., and look forward to a lasting partnership."

Dina Neeley, Musco Field Sales representative added, "What an honor it was for Musco Sports Lighting to be a part of this project. It was truly inspiring to watch those who worked tirelessly to make this vision a reality. It doesn't get any better than this!"

The Baseball Tomorrow Fund promotes the growth of youth baseball and softball throughout the world by awarding grants. The grants are used for field renovations and construction projects, equipment and uniform purchases, coaches training material and other selected program expenses. And due to its formation by Major League Baseball and the Major League Baseball Players Association 12 years ago, BTF has awarded more than 550 grants totaling nearly $20 million to non-profit and tax-exempt organizations in the United States, Canada, Latin America, Caribbean, Europe and Asia. More importantly, nearly 225,000 youth players have benefited from programs and facilities supported by BTF.

Additionally, Musco Lighting of Oskaloosa, Iowa, has specialized in the design and manufacture of systems for lighting recreation and athletic fields since 1976 and is recognized as a world-class leader in sports lighting with lighting systems installed worldwide. Musco works with organizations such as Amateur Softball Association, Babe Ruth League, England and Wales Cricket Board, Little League Baseball®, Major League Baseball, NASCAR and the NBA, and has played a key role in developing guidelines for safe, efficient sports facilities.

Posted by VolneyVet at 6:20 PM No comments:

The evening festivities will get under way with a social hour at 6 PM at Prior Stock Post 1552, Hannibal, NY. A roast beef/ham dinner will follow at 7 PM honoring the Legion Family officers. The following are expected to be present: 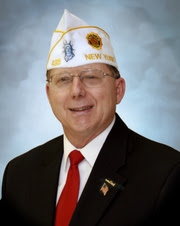 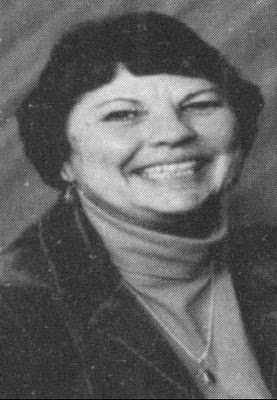 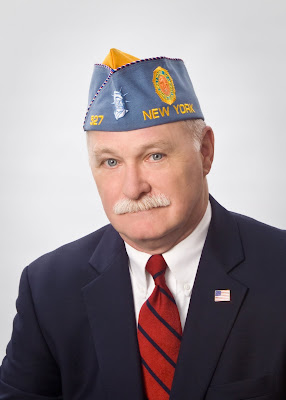 Let's show them our Oswego County hospitality and good times at this annual celebration. Please mark this date on your calendar and come on out for a delicious meal and an invigorating, spirited evening.
Posted by VolneyVet at 9:07 PM No comments:

She has held a number of leadership roles in the Auxiliary at the unit, district and department levels. Her unit awarded her a life membership in 1995. At the national level, she served as national vice president, National Executive Committeewoman, Northwest Division Girls State Committee, Northwestern Division Membership Committee and chairman of the following committees: ALA Girls State, Education, Americanism, Children & Youth and Veterans Affairs & Rehabilitation. She is a current board member of the American Legion Auxiliary Foundation and a member of the Long Range Strategic Planning Committee.

Retired as director of human resources after 37 years with Consolidated Telephone Co. in 2008, Nelson has two children, Troy (Angie) and Sarah (Kent), and grandchildren Sydney, Myah, Ty and Kruze. She is a member of St. Andrews Catholic Church and is past board chairman of the Minnesota Telecom Alliance Education and Human Resource Committee. She also is a pastboard president of the Crow Wing County United Way and currently serves on their Women’s Health Initiative. She serves as editor of the SOLT Haiti Mission newsletter and as a member of the City of Brainerd Memorial Committee. She is a partner of the Eight & Forty Salon 85.

Posted by VolneyVet at 8:40 PM No comments: 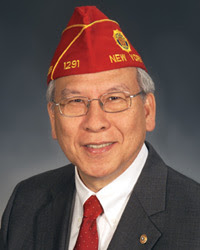 Fang A. Wong of East Brunswick, N.J., was elected national commander of The American Legion on Sept. 1, 2011, during the 93rd National Convention in Minneapolis.
Born in Canton, China, Wong immigrated to the United States as a 12-year-old in 1960. He attended New York City public schools and became a naturalized citizen in 1963. Wong volunteered for the U.S. Army in 1969, served 25 months in Vietnam, and retired from the Army as a chief warrant officer in 1989.
Wong earned a bachelor's degree in business administration at New York Institute of Technology in 1978 and a master's degree in management from Central Michigan University in 1981.
Following his retirement from the Army, Wong joined Lt. B.R. Kimlau Chinese Memorial Post 1291 in New York. A former national vice commander and past department commander of New York, Wong has held elected and appointed offices at the post, county, district, department and national levels of the Legion. Wong also served as a director of New York Empire Boys State and as a member of the planning committee for the creation of the New York American Legion College. He has served on several national committees and commissions, including a term as chairman of the Legion's National Security Commission.
Through his American Legion post in Chinatown, Wong helped direct relief efforts in the aftermath of 9/11. He has been a member of the Advisory Committee on Veterans Employment and Training and Employer Outreach of the Department of Labor, and served as chairman of the Special Investigation Committee for the Chinese Community Benevolent Association (NYC) and the Office of the Attorney General, State of New York, in 2005.
In 2011, Wong retired from L-3 Communications, Command & Control Systems and Software (C2S2) Division in support of the Army Software Engineering Center at Fort Monmouth, N.J., after 20 years.
Wong is married to the former Barbara Lam. They have one son, Eric. Barbara is active with the American Legion Auxiliary and is a past district president for the Department of New York. Eric is a charter member of Sons of The American Legion Squadron 1291, Detachment of New York.

Wong said his projects this year will be the Child Welfare Foundation and The American Legion Legacy Scholarship Fund. He also presented his theme for the year – “We Serve With PRIDE (People-Research-Ideas-Develop-Execute) – and his membership incentive program. Any Legionnaire who signs up, transfers from DMS, or renews a combination of eight Legion members will receive a “Super Eight” eagle PRIDE pin.
Posted by VolneyVet at 9:02 PM No comments: