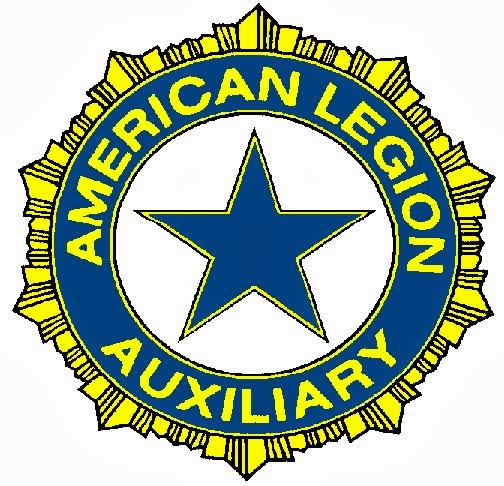 Watch your e-mail and this blog of updates....
Posted by VolneyVet at 1:03 PM No comments: 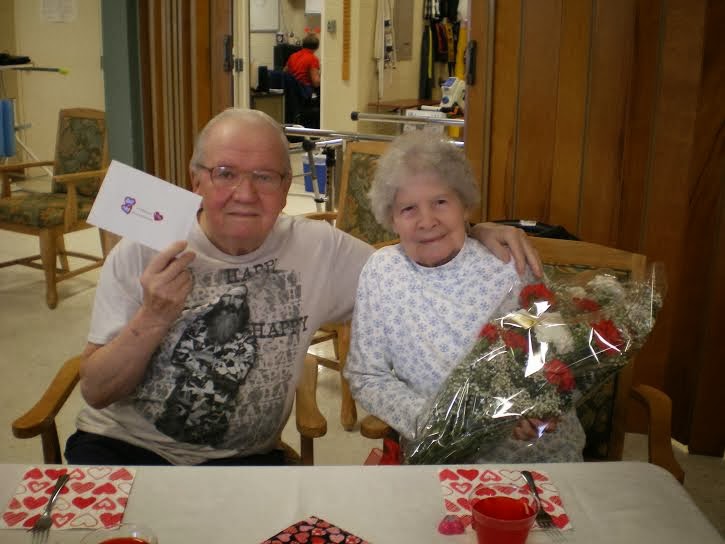 The couple have been married for more than 50 years and were among the recipients of the Valentines for Vets project, which provides every veteran in a nursing home in Oswego County with a card and a new $5 bill.

A total of 87 valentines were distributed.

Posted by VolneyVet at 9:09 PM No comments:

AMEN!
Posted by VolneyVet at 1:16 PM No comments:

Come on down and enjoy!

You won't go away hungry!!!
Posted by VolneyVet at 5:45 PM No comments: 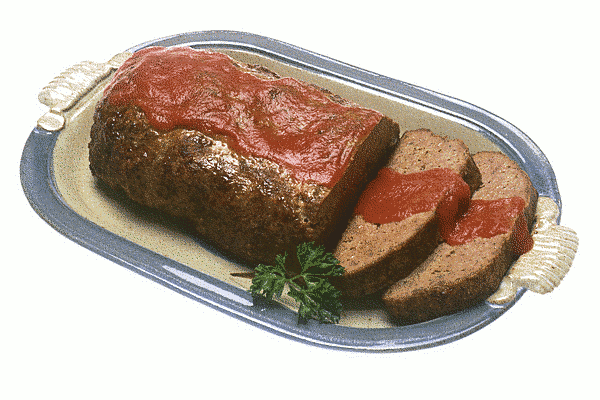 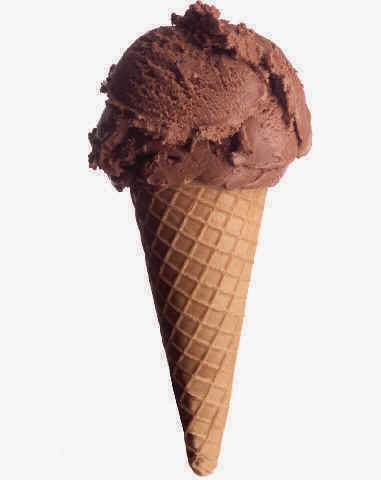 A NEW ICE CREAM!
TODAY IS THE OLDEST YOU'VE EVER BEEN,
YET THE YOUNGEST YOU'LL EVER BE,
SO ENJOY THIS DAY WHILE IT LASTS.
HAVE SOME ICE CREAM!

In honor of the 44th President of the United States , Baskin-Robbins Ice Cream has introduced a new flavor: Barocky Road

Barocky Road is a blend of half vanilla, half chocolate, and surrounded by nuts and flakes. The vanilla portion of the mix is not openly advertised and usually denied as an ingredient. The nuts and flakes are all plentiful.

When purchased, it will be presented to you in a large beautiful cone, but after you pay for it, the ice cream is taken out of the cone and given to the person in line behind you at no charge.

You are left with an almost-empty wallet, staring at an empty cone and wondering what just happened. Then you realize this is what "redistribution of wealth" is all about.

Posted by VolneyVet at 7:04 PM No comments: