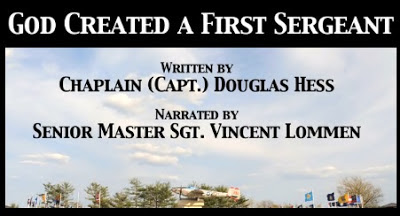 The Pentagon directed an Air Force Base to remove a video tribute to First Sergeants because it mentioned the word ‘God’ and might be offensive to atheists or Muslims, Fox News has learned.

The tribute was created by a chaplain at Joint Base McGuire-Dix-Lakehurst. The chaplain wrote a poem titled, “God Created A First Sergeant.” It was later adapted into a video with a narration.

The video was modeled after the Dodge Ram Super Bowl commercial titled, “God Created A Farmer.”

“On the eighth day, God looked down on His creation and said, ‘I need someone who will take care of the Airmen,’” the tribute read. “So God created a First Sergeant.” 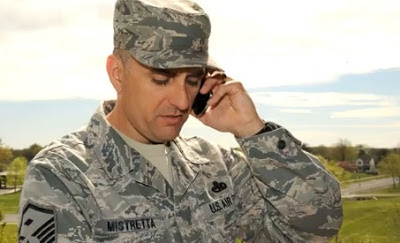 Posted by VolneyVet at 7:17 PM