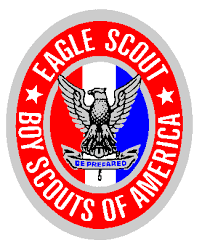 Certificates were presented to
14 Eagle Scouts in Oswego County.

One Eagle was present to accept his certificate
and tell about his project.
His mother accompanied him.

Pictured below is NIC STEVENS from Troop 734. 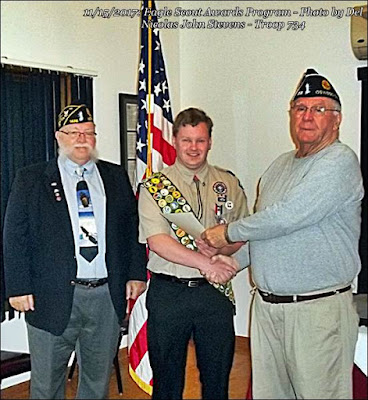 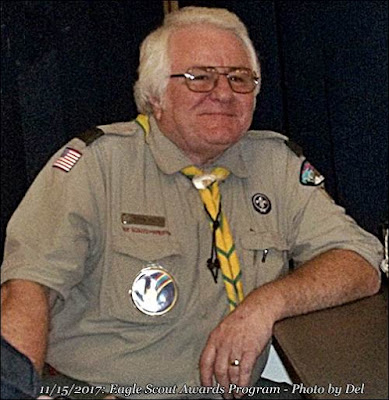 The attendance was low this year as noted in the photos below... 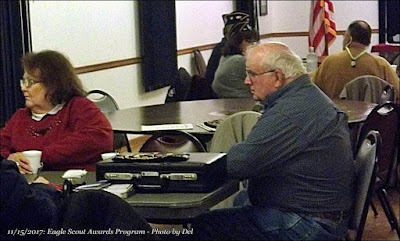 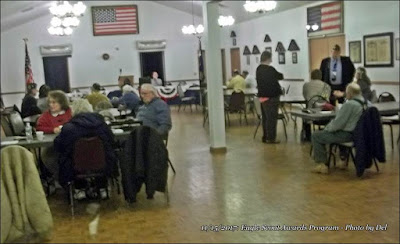 There was a beautiful cake provided
by Fuller-Taylor Post 915 and
lots of soda for those attending. 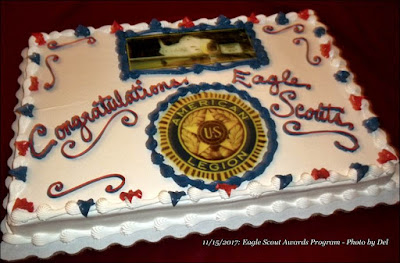 Last year we had the presence of the 5th District American Legion Commander to assist,
but not this year!

Posted by VolneyVet at 4:38 PM